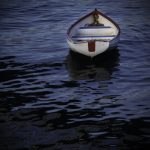 The Mystery of The Jenny and Kaz II    Below are two tales of sailing gone wrong – tragic stories of lives ended, one suddenly, another over the course of months. Ghost ships of days... Read More

The Demise of The S.S. Ourang Medan

The S.S. Ourang Medan - A Ghostly Mystery     Nothing satisfies our spooky cravings like the tragic tale of a shipwreck, pieces of stories and rumors float... Read More 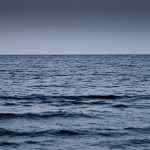 Spirits and Ghosts of the High SeasDive Into Ghost Infested Waters...  The oceans are a mysterious and merciless wasteland, filled with ghosts and spirits of ships of the past - the easi... Read More 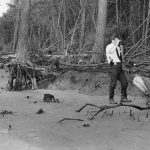 What were the Colonial Parkway Murders? Why are they still a hot button topic? When did it happen, and who’s the culprit? What exactly happened in Virginia between 1986-1989.  A map of... Read More 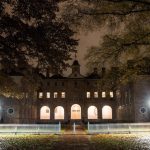 Time brings many stories. The Wren Building, the oldest college building still standing in the United States, is testament to that sentiment. With a history dating back to August 8, 1695, the building... Read More 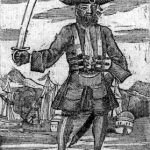 On November 2nd, 2016, several Colonial Ghosts tour guides along with members of Virginia Paranormal Investigations(VAPI) embarked on an investigation to follow in the footsteps of Williamsburg’s co... Read More 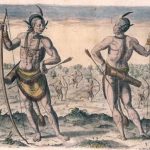 The graves of the Powhatan.One of the reasons Williamsburg is such a unique and fascinating historical location is because it was not built by a single population. While Williamsburg in reality ow... Read More 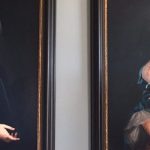 Peyton Randolph House Introduction and History The notoriously haunted Peyton Randolph house boasts many titles, including the most haunted house in the US, the most original house in Colonial Willia... Read More 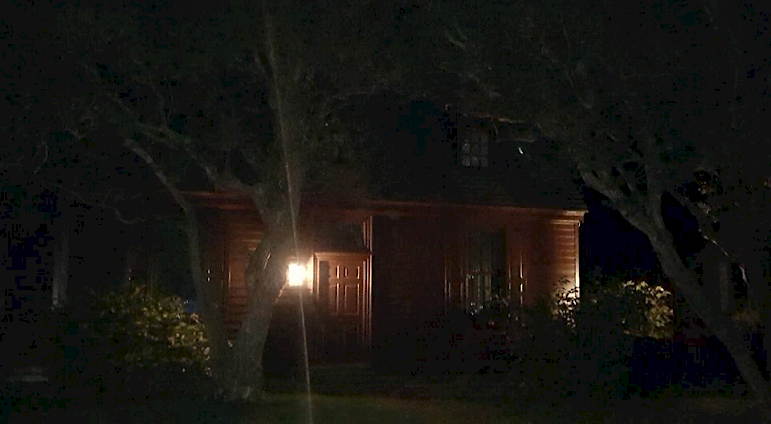 Here is a collection of some of our favorite images that Colonial Ghosts walking tour guests have captured while on location!If you have a photo of something you can't quite explain from the tour ... Read More 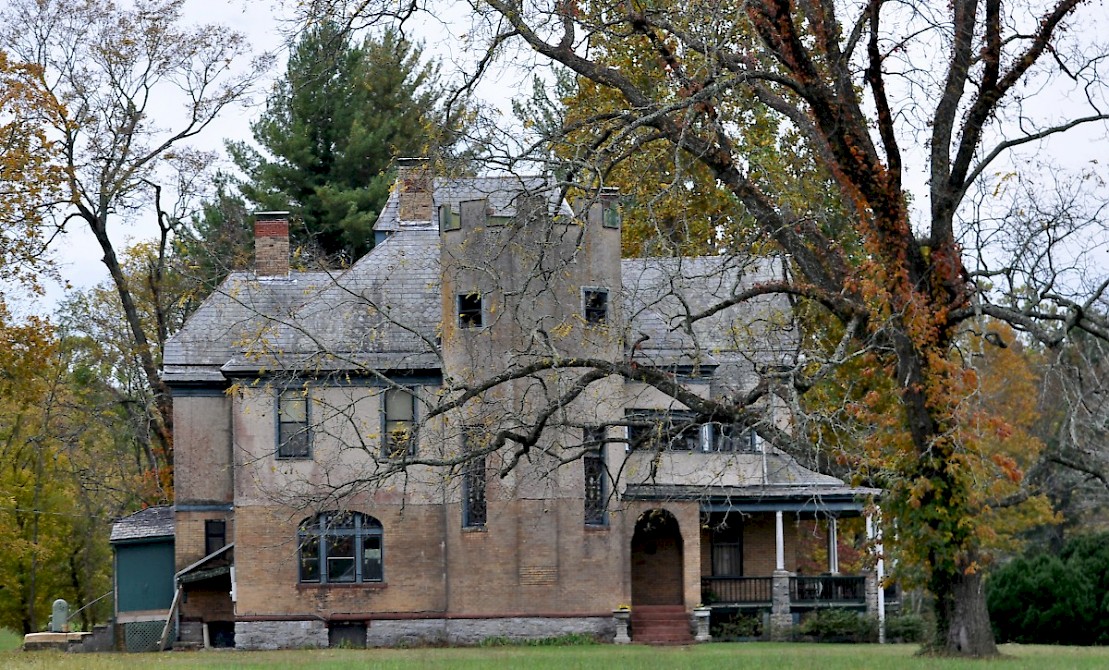