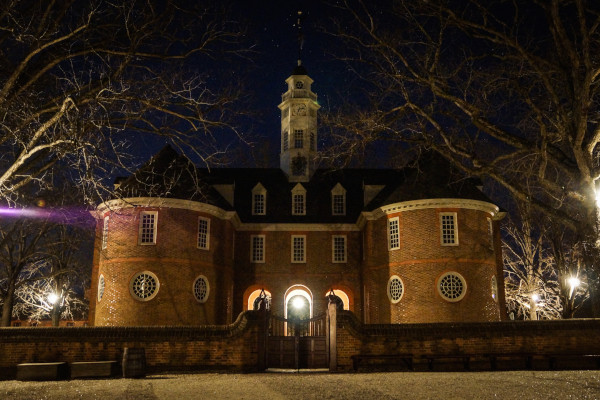 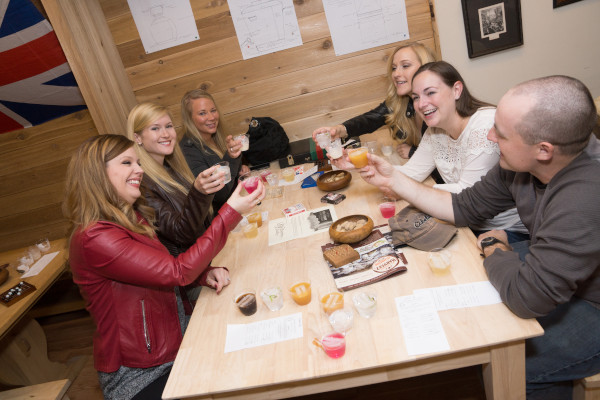 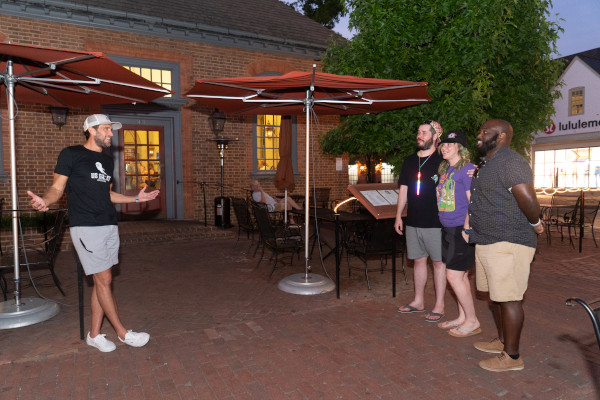 Williamsburg was founded as the capital of the Virginia Colony in 1699. It was one of America’s first planned cities, laid out in 1699 under the watchful eye of Governor Francis Nicholson. It was soon to be a “well and ordered city,” suitable for the capital of the largest and most populated of the British colonies in America. The young city grew swiftly, becoming a center of religious, political, economic, and social life in Virginia.

With its original cobblestone streets and historically-preserved homes, to say Williamsburg is steeped in history would be a vast understatement. The city is filled to the brim with stories from its past and is surely haunted by more than a few spirits. Join a Spirits and Spirits Haunted Pub Crawl to get the lowdown on some of the oldest ghosts in the country!

Press "Get Tickets" for availability. 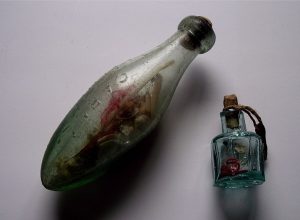