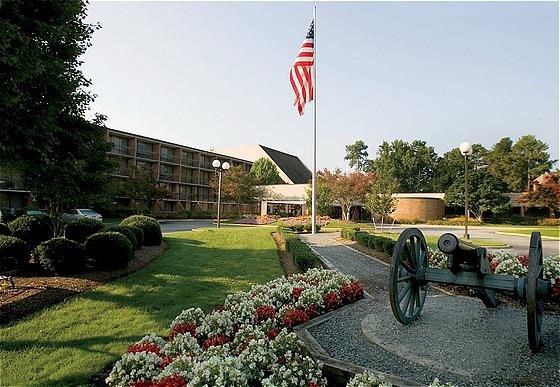 “The boundaries which divide Life from Death are at best shadowy and vague. Who shall say where the one ends, and where the other begins?” – Edgar Allan Poe

Williamsburg’s history has a way of causing hauntings. Which is so very true, as I believe there is not one spot in the Historic Triangle (Williamsburg, Yorktown and Jamestown, along with the nearby towns) that isn’t spiked by paranormal activity or has some obscure legend told.

If nothing else, going to places in the area, day and night, and working on my third nonfiction ghost book, “Virginia’s Haunted Historic Triangle: Williamsburg, Yorktown, Jamestown, and Other Haunted Locations” and later, doing investigations at the Fort Magruder Hotel and Conference Center has proven that to me over and over. The dead don’t stay dead in Williamsburg.

Phantoms of Confederate soldiers died as they headed for home and Richmond after the Battle of Williamsburg ended still walk along Richmond Road and nearby streets, passing through hotel rooms on their way. Tourists have seen these men in gray cross from wall to wall. Some tourists, like one woman at Fort Magruder, wake up in the middle of the night to find a Confederate soldier with red hair sitting on the edge of their bed, only to dissipate.

Three investigations led by three different people attending the science fiction convention, Marscon brought up results that more than the living use the hotel. Someone took a picture at the one on Friday night and in the photo, the lead investigator had a figure behind her. It wore a hat and its hand rested on her shoulder. Usually never shaken up—in fact, she leads a group in North Carolina and is an author of a ghost book of that area—said it creeped her out.

As for me, I had friend and professional videographer follow me and the paranormal investigation workshop group I was teaching with his expensive pro night vision camcorder. He had a ten-hour battery that before and after the investigation, lasted its ten hours of filming. That night, the spirits sucked it dry in two hours. As an investigator, you are told to always carry plenty of batteries for your camera and cheap camcorders, but that night they zeroed on his.

Maybe that’s the one reason we got so much activity and results? Before that night, he had been a non-believer, after that night, is no longer. We did film a 30-minute video on what equipment to use when investigating in my room in June 2013. We did get some responses from the ghosts of the hotel that time too.

I even had gotten photos of mist that appeared in several pictures the day before when I was alone by the Civil War earthworks at the hotel. When I left to get my friend to try and film something, my EMF meter went crazy, all the colors blinking insanely. That day, I swore I felt as if a crowd of people surrounded me.

Why Is This Hotel In Williamsburg Haunted?

Why is the hotel haunted? For one thing, it is in the area of the Battle of Williamsburg. It is a couple of blocks from the park mentioned in my book. Another thing, Civil War soldiers of both the North and the South weren’t the only ones to hang around the hotel and its grounds-we heard from a British person from 1644 that night in January. and I was told of a modern child that died in the hotel after we got a child that night communicating by my EMF meter.

The head of housekeeping told me she even saw a doppelganger of a maid under her one day. When the real maid came downstairs from an upper floor, she told the woman she’d been up there all the time. The doppelganger had vanished. Funny thing, doppelgangers of the living has been seen in other haunted places. It would be interesting to see how a spirit can shape shift to look like a person someone knows. Is this spirit a demon, or nothing more than just some odd phenomenon? A woman in a 1860s gown has been seen in the hotel also.

An interesting side note, one of the employees told my friend and I about when they were digging up the ground to make a parking lot for the employees by the Williamsburg wing, skulls and bones were dug up with the dirt. No wonder, the Northern and Southern soldiers are restless. Not even taken home after dying on the battlefield to cemeteries in their town to be buried in the dirt of their homes. Not only macabre, this is sad.

There’s is a funeral home next door to the hotel. Before the funeral place, it was a manor house that had paranormal activity as attested by Magruder’s head of housekeeping as she and her sister used to go to the house to clean. So now, with the funeral home that accepts the dead to prepare for burial, who else is roaming the area?

Whether it is due to the history or modern entities, Williamsburg is a melting pot of the paranormal. Just take a ghost tour to investigate one of the more famously haunted spots, and you just might realized that the living aren’t the only residents of the town! 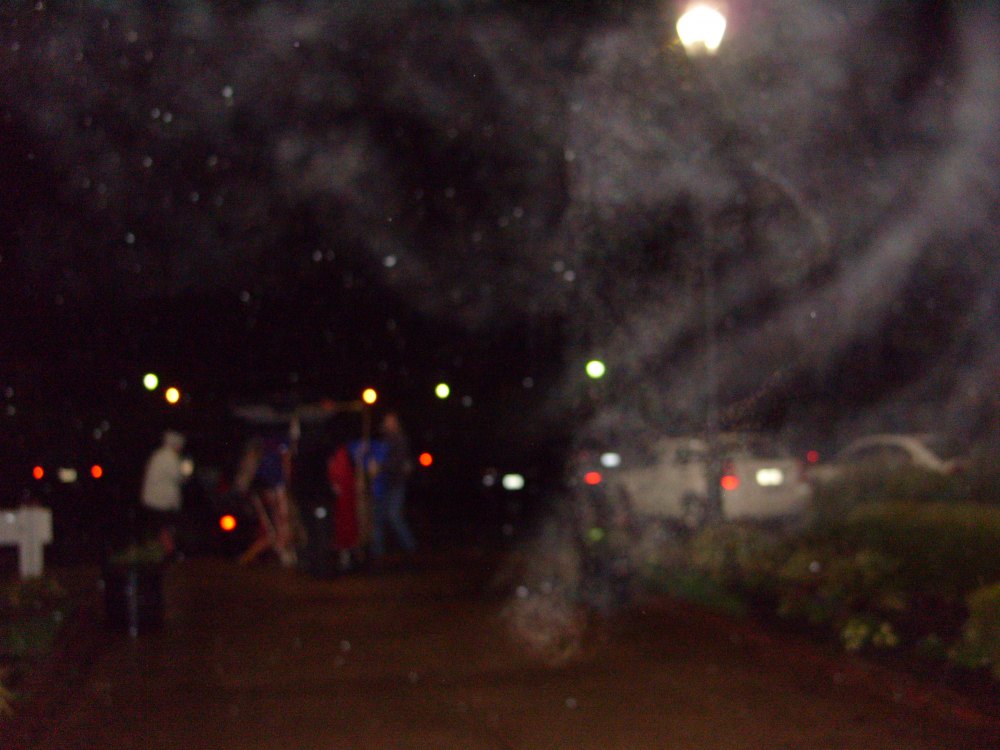