Williamsburg is one of the oldest cities in America. Founded in 1699, the town is a popular tourist attraction for many sightseers. Sadly, with so much rich history, a lot of tragedy arises. Williamsburg is one of the most haunted cities in America, as well as the most historic. One of the ghosts that frequent this city is Matthew Whaley, who haunts the elementary school that’s named after him.

In addition to Matthew, people acknowledge the ghosts of two other boys that were reportedly murdered on the Matthew Whaley Elementary School grounds. Both teachers and students have claimed to have seen strange things lurking around the corners

Matthew Whaley died at the age of nine. The cause of his death is unknown. What is known, however, is that after his death, his mother Mary devoted much of her efforts to honoring her son. She was a teacher at a small grammar school, which her son attended. After he died, she expanded the school to help needy children.

It was a free school that became known throughout the community as Mattey’s School. When Mary left for England, she entrusted the upkeep of the school to the Bruton Parish Church, the institution that houses her son’s grave. Her efforts to honor her son are still remembered today.

When Mary died in 1742, at 34 years of age, she donated 50 pounds to the school. Sadly, the school didn’t see this money for more than a century because of legal issues. The years leading up to the renovation were stagnant. The Revolutionary War and Civil War had a lot to do with this. However, in 1870, the school received the money and, by this time, the amount had grown to more than $8,000.

In 1929, the Colonial Williamsburg Foundation bought the lot to reconstruct the Governor’s Place. The College of William and Mary ended up restoring the school, fulfilling their wish to help needy children.

Today, the school is a highly regarded educational institution in Williamsburg with 471 students enrolled. The school offers classes in the arts, technology, reading, learning, speech, etc., and staffs full-time guidance counselors and nurses. The Matthew Whaley Elementary School is excelling in childhood education and will most likely be around for a long time.

Williamsburg, Virginia is home to many haunted establishments. One of these institutions is the Matthew Whaley Elementary School. Considered as one of the most haunted schools in the country, the school is an important part of the history of Williamsburg. The locals remember Mary Whaley’s charity, and the tragic death of her son, Matthew Whaley.

Matthew was born in 1696 to his mother Mary, a school teacher, and his father James Whaley, a prominent merchant in the community. Matthew’s mother ran a small grammar school in their backyard, to which her son attended. Sadly, Matthew died at the age of nine on September, 26 1705. Mary and James had lost their only son. 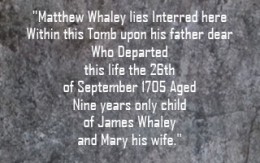 No one is entirely sure how Matthew died. There are theories that he died of pneumonia, in some tragic accident, or at sea on a return trip from England. When he did die, however, Mary expanded her grammar school to assist in educating underprivileged children. Sadly, shortly after Matthew’s death, Mary’s husband James died as well. Distraught, Mary uprooted herself to England. Before leaving, she signed the school over to the Bruton Parish Church. The school’s relocation shows how important it is to the community.

Both students and teachers have reported seeing Matthew’s ghost throughout the school grounds. He’s been seen in the restrooms, on a path that leads to the Capitol, on the school playground, and various people have seen him on Halloween night. Teachers and students have also heard footsteps in supposedly empty hallways and classrooms. They describe the figure as a small apparition that resembles a boy. Many people are skeptical, not only because he’s a ghost, but also because the current school isn’t the original one and Matthew’s grave is elsewhere.

During the time of integration, there was a lot of violence and outrage because of the new laws. Schools were integrating blacks and whites and many people were unhappy about this. Lynching had been a common practice throughout the decades. This was especially true during the desegregation period. Lynching  was a method used to express frustration.

The most famous case was a 14-year-old boy named Emmett Till. In 1955, he whistled at a white woman. Angered by this action, a few of the men brutally beat him and hung him as punishment; they gouged out one of his eyes, shot him in the head, and threw him in the river. The men had used barbed wire to tie a 70-pound cotton gin around his neck so that he’d sink to the bottom. The murder outraged people and the boy’s mother requested to have an open casket at the funeral so people could see his mangled body. 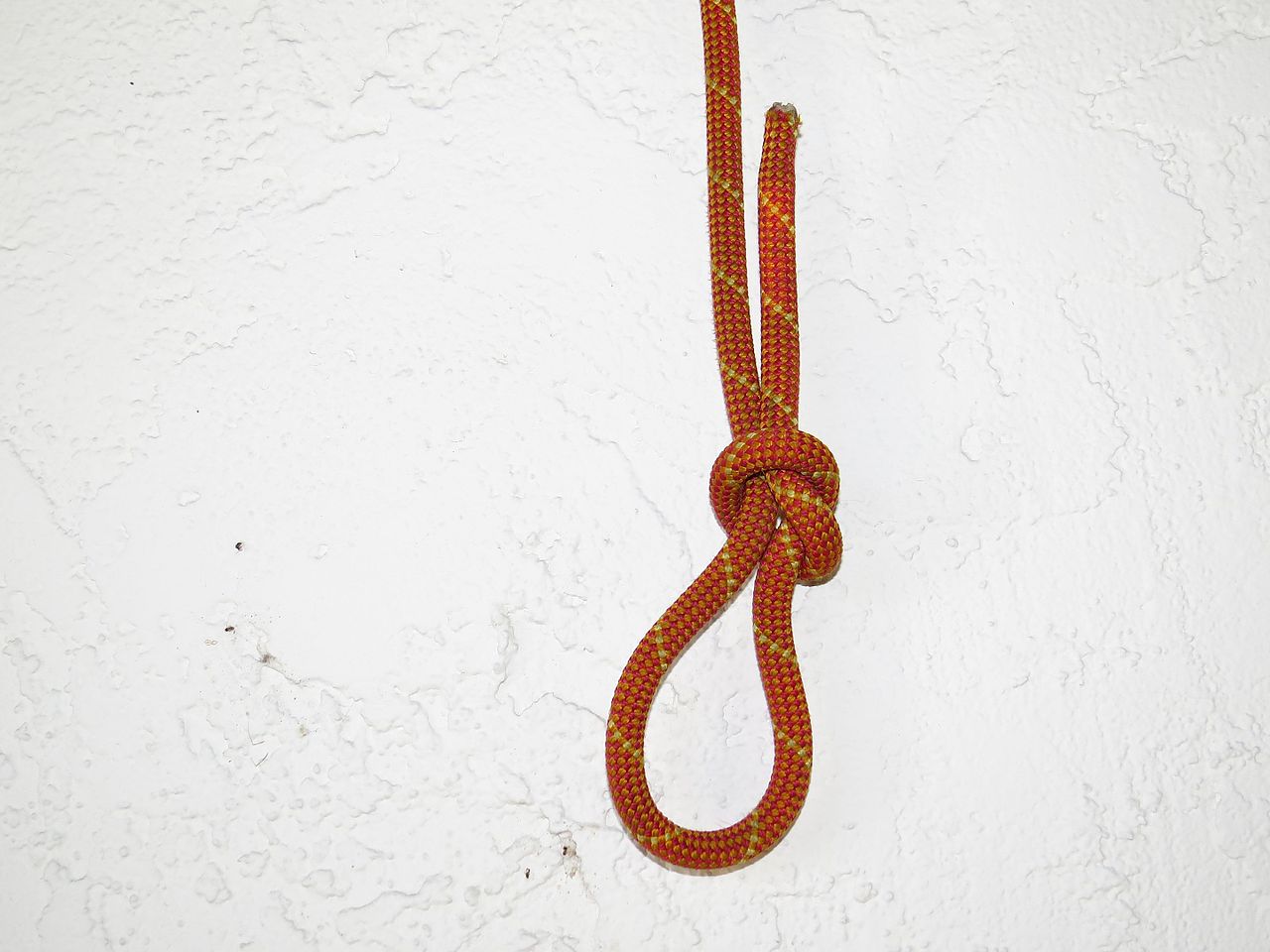 Lynching’s continued throughout the 1950’s and 1960’s. It’s rumored that the lynching of two boys happened on the grounds of the current Matthew Whaley Elementary School. The culprit to the violent crime is unknown. So while Matthew didn’t die on the grounds of the school, witnesses have also reported seeing these two boys playing on the playground. Another rumor is that one of these boys was Matthew’s childhood friend when he was still alive. Who these ghosts are remains unsolved to this day.

Williamsburg is rich in its history, however, tragedy usually accompanies history. The Matthew Whaley Elementary School has not only one but two misfortunes linked to it. These deaths were so traumatic that the ghosts of these three boys still roam the grounds of the school.

The school is a large and cherished part of the community. Mary Whaley was a charitable, kind woman who experienced a horrific tragedy and the two young boys that were reportedly lynched, suffered a very sad and violent death. Do these boys haunt the grounds? Does Matthew Whaley roam the halls of the school? Different people believe different things. It’s safe to say, however, that the world took these boys away too soon.