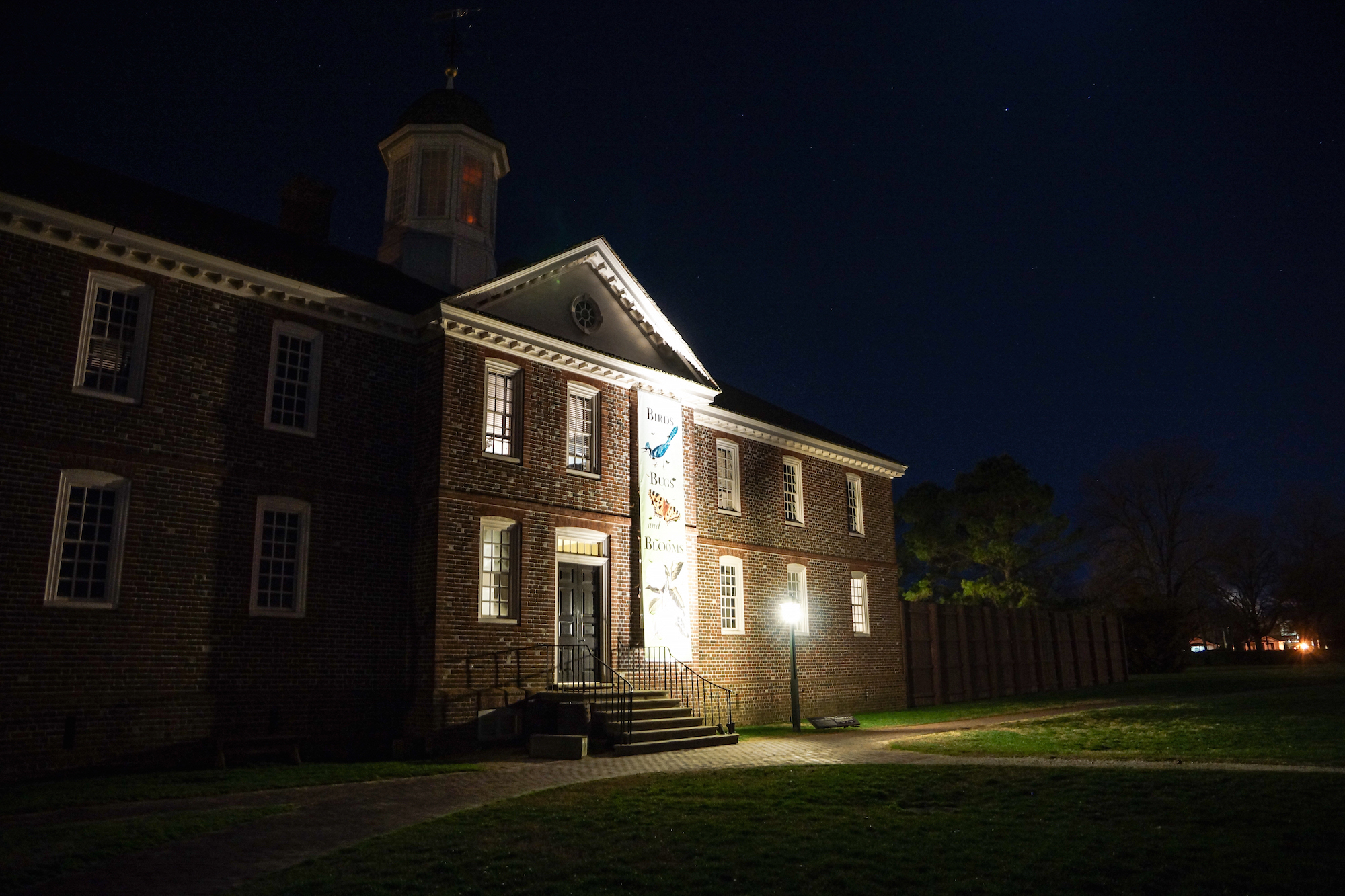 The first mental hospital in North America, this hospital was in service until the 1960’s. Its early history is tainted with the maltreatment of its patients, as they were treated no better than prison inmates, and in some cases worse. The patients endured long periods of confinement and isolation. Their small, barred cells only had one tiny window for light. Patients were shackled to the walls and slept on the floor on dirty straw-filled mattresses. On top of these horrid living conditions, inmates were forced to take large amounts of drugs. Some were dunked in cold water with their hands and feet tied in order to clear their systems of “issues.” Others were jolted with electricity to remove the negative energies from their bodies.

In 1841, Dr. John Minson Galt II became superintendent of the hospital and changed the conditions in the asylum dramatically. For over twenty-one years, Galt worked tirelessly to improve the lives of his patients he thought should be treated fairly. Unfortunately the Battle of Williamsburg began in the spring of 1862 when Galt was just getting started, and soon thereafter Galt was forced out of the hospital and Union soldiers took over. This devastated the dedicated humanitarian, and many believe that he took his life in anguish and worry. He overdosed on laudanum, a very strong opiate, and was found dead in his home located on the hospital grounds. The compassionate healer had ingested such a massive amount of the medication that many vessels in his brain had burst, leaving a large pool of blood on the wooden floor. Soon after his death, the Lee family moved into Dr. Galt’s former home. Mrs. Lee wrote, “I could do nothing to get the blood stain out of the floorboards. No amount of scrubbing would remove it. We finally had to pull up the soiled portion and replace it with fresh wood. I was shocked to find the very next morning, the stain somehow made its way onto the new flooring!” “My children are frightened. They wake me most every night claiming a man is in the upstairs room where Doctor Galt died.”

Years after the Lees left the Galt House, it was torn down, ending future stories of this haunted household. However, there is evidence suggesting the good doctor still remains on the grounds where he lived and worked. When the doctor’s house was demolished, townspeople sincerely believed that his spirit simply moved into the neighboring asylum since it was the real source of his agony. Amy Billings, an employee working in the rebuilt Public Hospital, says, “Tourists complain of sudden gusts of wind sweeping through the halls. What’s even more strange is sometimes when we arrive in the mornings, the bed in the exhibition room looks as if it’s been slept in.” Cindy Franklin, another Colonial Williamsburg employee, also experienced strange occurrences in the asylum. “At times, items in the hospital seem to disappear. No matter how long we search, we can never find them. The weird thing about this is later the same day they magically reappear. Sometimes I think our ghost is a practical joker. Maybe he’s bored and needs to get into a little mischief.” Perhaps, long after his tragic death, the kind Doctor Galt does occupy the asylum he loved so much in life.

For more information on the Public Hospital and hours of operation, visit http://www.history.org/almanack/places/hb/hbhos.cfm

Have a look at these other spooky ghost tours around the U.S.