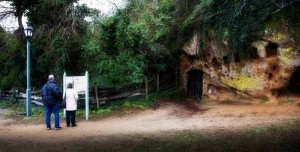 The Ghosts of Yorktown

HAUNTED YORKTOWN, VIRGINIA Ghosts of Yorktown: A Brief History  Yorktown is one of America’s oldest and most historic cities. In the 1700’s, the nearby York River provided easy access to ships... Read More 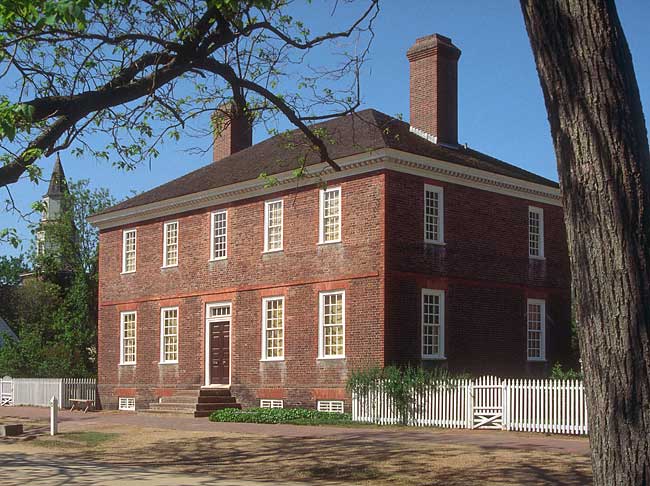 The Tale of Lady Skipwith

THE TALE OF LADY SKIPWITH Many things must haunt a mind when it approaches ghosts. The first being that the mind itself has many tricks. Men can weave stories out of events so disconnected from ea... Read More

Phantom Coach at Carter HallMagnificent Millwood estate is  believed to be haunted by members of the Burwell family.Carter Hall is a gorgeous estate located in Millwood, Virginia, right off o... Read More 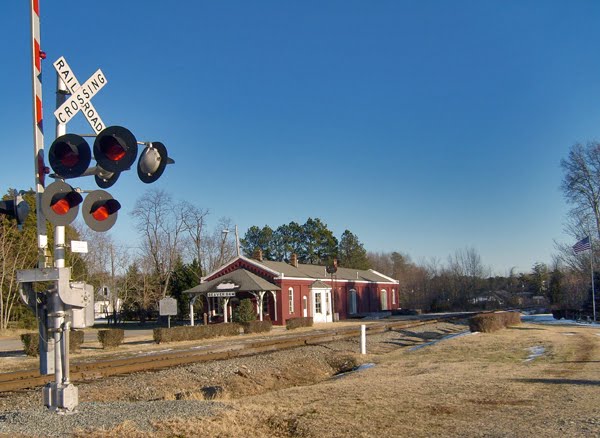 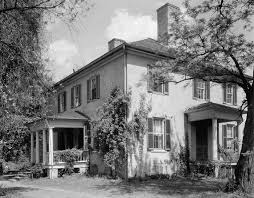 The Ghost Nanny of Fall HillSpirit of a gentle Indian nurse still looking after Fredericksburg estate.Fall Hill, a plantation located in Fredericksburg, Virginia, is rumored to be haunted by t... Read More 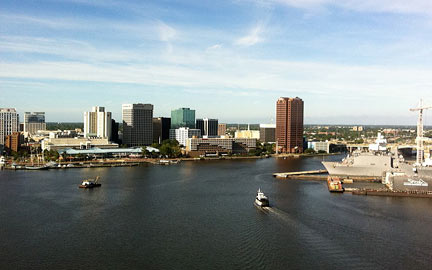 The Ghosts of Norfolk, Virginia 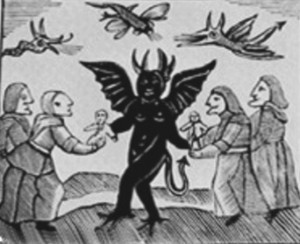 Witches in Virginia & The Virginia Witch Hunts The most famous witch trials occurred in Salem, Massachusetts in 1692 when a group of young girls claimed to be possessed by the devil. These youn... Read More 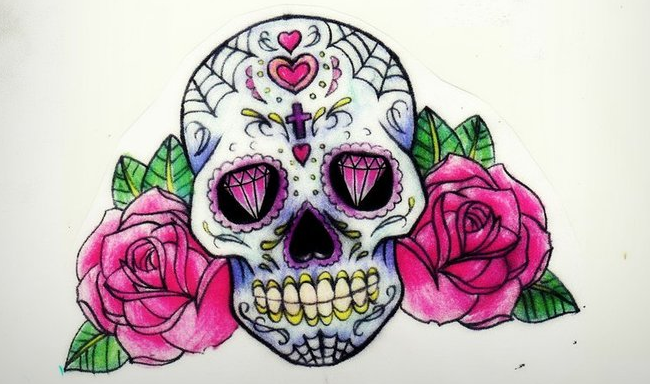 No Picnicking Allowed in the Haunted Cemetery!Many of us think about spirits 365 days a year, but there are those who only think of them when pumpkins and Halloween decorations appear in the sto... Read More 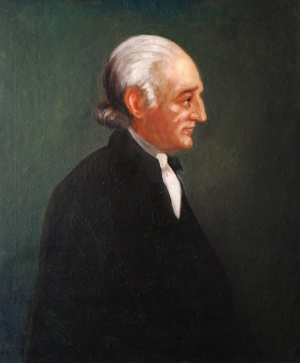 The Murder of George Wythe

The George Wythe MurderWho was George Wythe? We know him as the first Virginia signer of The Declaration of Independence, the first law professor in the US at the College of William and Mary, ... Read More